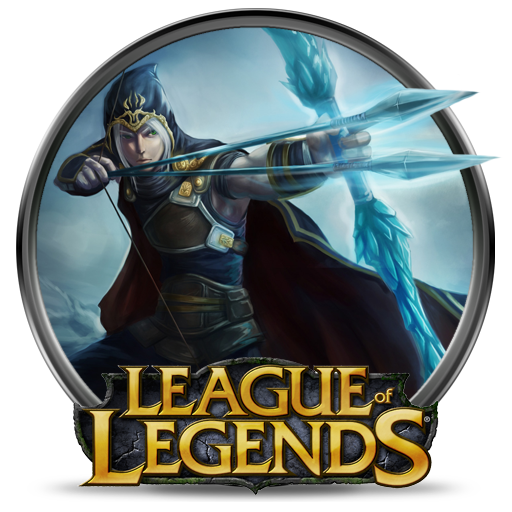 Each team picks the champions in the pre-match lobby.
The teams pick 1-2-2-2-2-1 alternately (Snake Pick).
A champion cannot be picked twice.
The higher seeded team gets first pick.

The cheating and abuse policy applies to all CU-LAN ladders.
Any cheating or excessive abusive behaviour during a match will result in a forfeit loss.
Cheating and/or using suspended players in matches results also in different kind of ladder suspensions.
If both clans cheated, both clans get a forfeit loss.

Any cheats/hacks are not allowed. If we suspect you of cheating your whole team will be disqualified from the compo. You may have custom configs as long as they don’t give you an unfair advantage over your opponents.

Upon disconnection of a player (for whichever reason), the game must be paused immediately (/pause).
The game may only be unpaused when said player has reconnected to the game successfully. (/unpause)

Should the event’s internet connection be unavailable for an extended period of time, the game will be replayed with the same side and champion configuration.

6. General rules in the match

The team captains of both teams are the representatives. Only they may take part in conflict discussions. Any other player, regardless what team he/she is in, will be removed from the discussion and/or disqualified from the competition. Keep in mind that the team captain is fully responsible for his/her players. The Compo-Admin always has the final word.